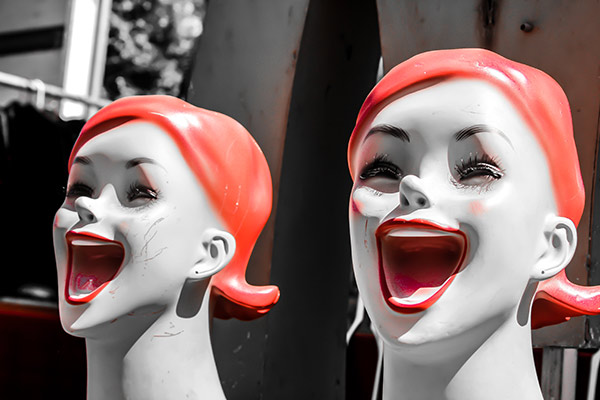 2 thoughts on “Just Say No to A.I. Chatbots”