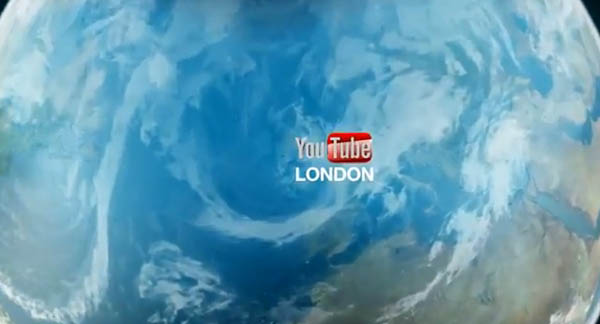 What does this mean?

The most immediate result is that we will probably see better produced sneezing cat and laughing dog videos. This alone is exciting. Think of the cat videos we can get with a full cyc greenscreen! The possibilities stagger the mind.

Seriously though, there’s not a lot of info about it, but the promo video doesn’t give me reason to believe any post houses or production facilities should be sweating it too hard.

Is it going to be significantly less than other rental spaces? If so, it will likely be extremely hard to book, so better suited to non-professionals that are not time constrained. Judging from the promotional video, they’re aiming it at college students producing the mindless tripe that YouTube is famous for.

Personally I thought YouTube was trying to encourage more serious productions and episodics. So you would think the promotional video might show a semi-serious production. No. It’s college students jumping around and using a greenscreen to put themselves in a fish tank. Who the hell needs a full production studio to do that? ;-) Whatever the equipment you have you still need half a clue as to what you’re doing. So it remains to be seen how they plan to allocate the resources and if they will cater to those trying to make professional productions.

They’re also promoting the education aspect fairly heavily, so my feeling is that the private art schools in the area of these Creator Spaces probably need to worry more than the real production facilities.

Either way it looks like another resource for budget constrained filmmakers, so that’s a good thing.