My first software job was with MetaTools doing Quality Assurance (Where I was KPTJim if you were online in those days). They made Kai’s Power Tools Photoshop plugins  (KPT), Bryce, Final Effects After Effects Plugins, Goo, and many other cool graphics software.  Texture Anarchy, a Photoshop plugin we give away for free these days, was directly inspired by a KPT plugin called Texture Explorer. Also, part of KPT was something called Fractal Explorer.

I was a huge fan of KPT (which was part of the reason I applied for, and got, the job) and particularly Fractal Explorer. I’d spend a lot of time just fiddling with it, exploring how to make amazing graphics with mathematics. Then finding something I liked, let my Mac Quadra 650 spend all night rendering it. 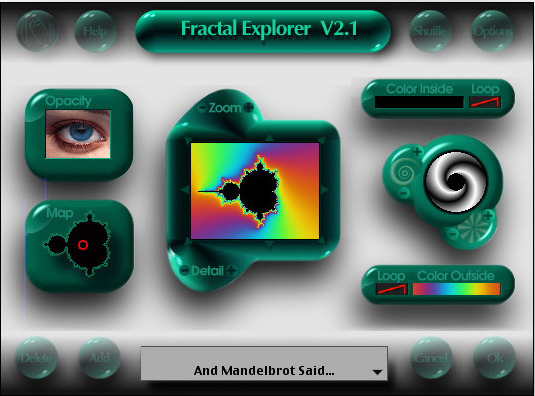 The original KPT Fractal Explorer circa 1993

My love of creating graphics algorithmically shows up in a lot of early Digital Anarchy plugins for After Effects and Photoshop. Not so much these days since we’re more focused on video editing than graphics creation. Perhaps because of what we’re focused on now, I almost forgot how much I love playing with graphics and fractals in particular.

I rediscovered that when I accidentally came across Frax. This is an iPad app created by Kai (of KPT fame) and Ben Weiss, who was one of the lead engineers at MetaTools and responsible for a lot of the code behind KPT.

OMG. It’s f’ing fun (at least for someone that likes to geek out on fractals).  Amazingly fast and the pro version (all of $9) has a ton of control. Really a fantastic app. I still have no idea how you could use the below images in the real world. But it’s fun and the images are beautiful.

You can’t edit the gradients being the only thing I wish they’d let you do. There’s like 250 of them but fractals can be very sensitive to where colors show up and being able to change the gradient would be really helpful. But minor complaint. Otherwise I highly recommend shelling out the $9 and losing yourself in a fractal exploration. Some of my own explorations are below… 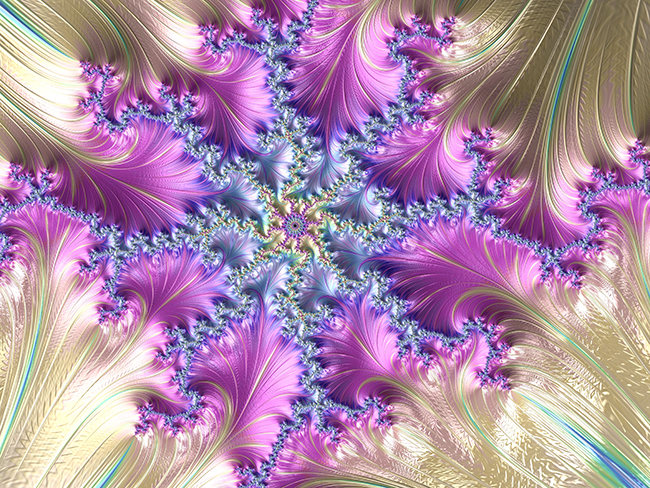 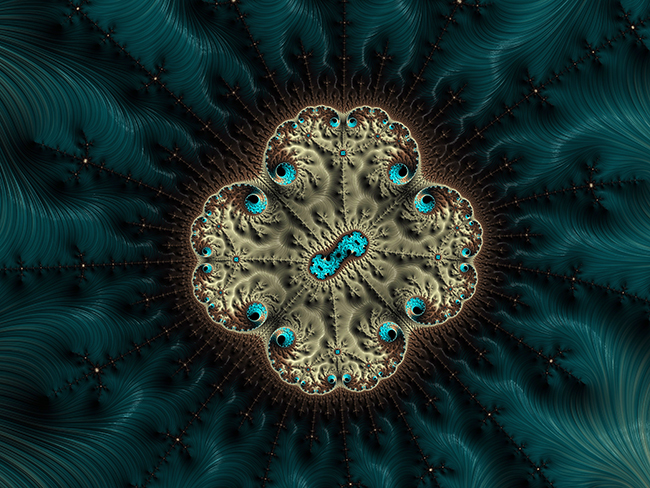 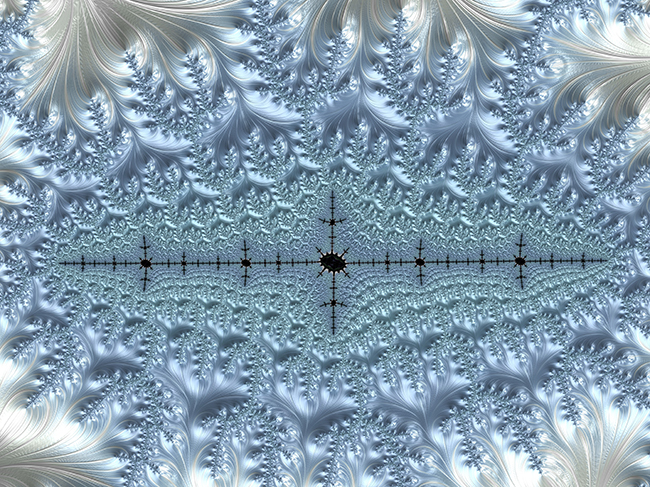 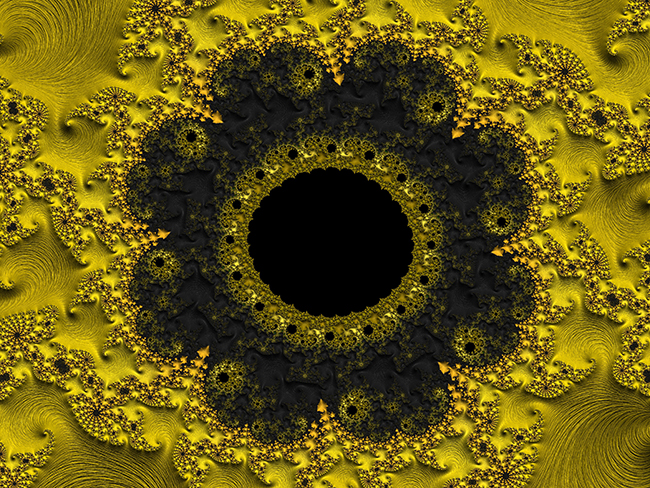 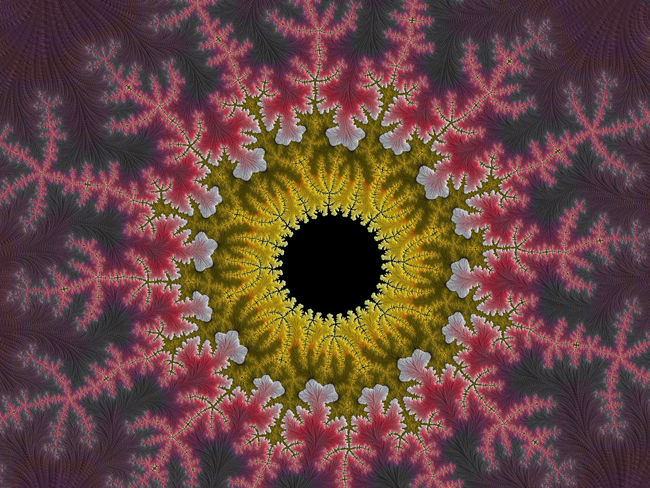 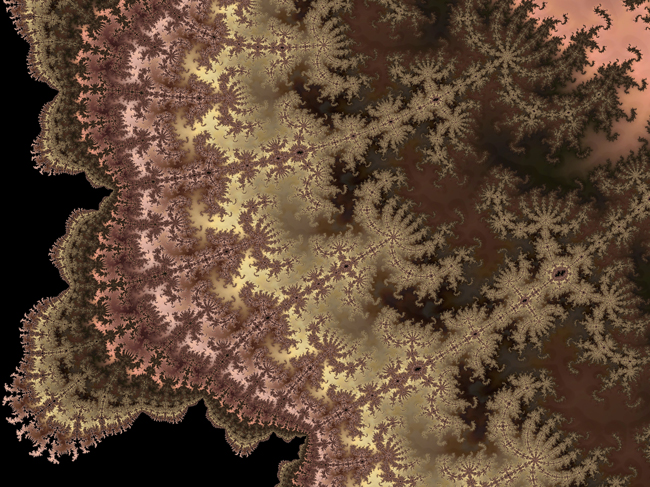 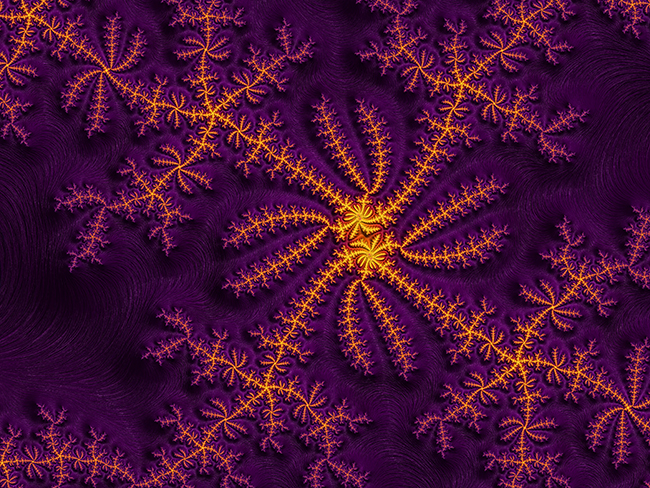 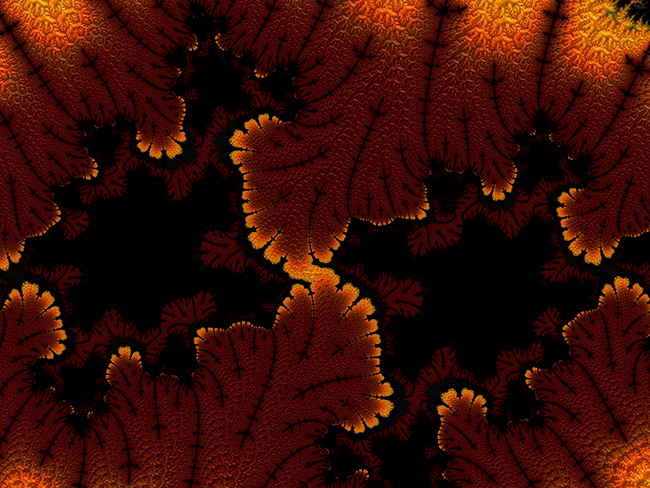 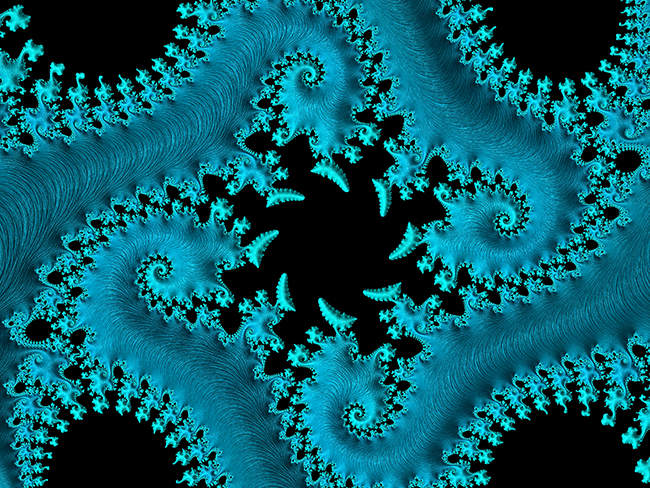