Meet the folks currently part of our in-house staff. 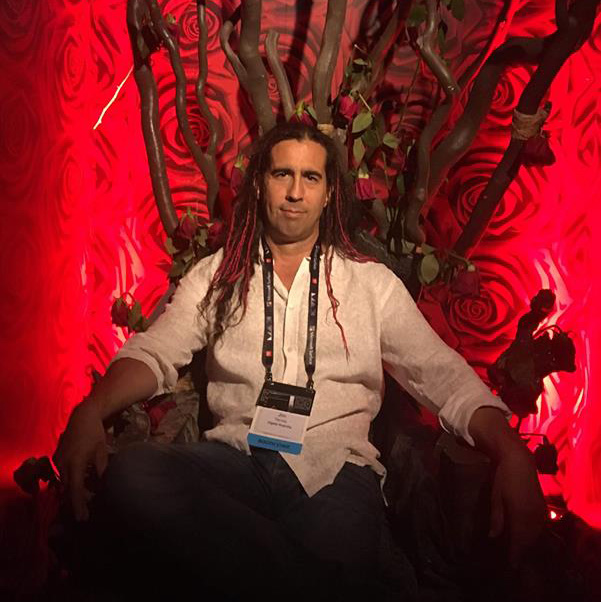 Jim Tierney founded Digital Anarchy in 2001 and has been a pioneer in the development of visual tools for motion graphics and compositing. During the 1990’s, Jim worked for software companies like MetaTools, Atomic Power and Cycore. He helped create graphics products like Bryce, Evolution and Final Effects. After working on After Effects plugins for over five years, Jim thought it was finally time to get out there and develop some of his own — so Digital Anarchy was born! Since then he has been dedicated to finding ways of bringing innovative technology to video editors, broadcast designers, visual fx artists, and everyone that wants to make film/TV look better and do it more easily. 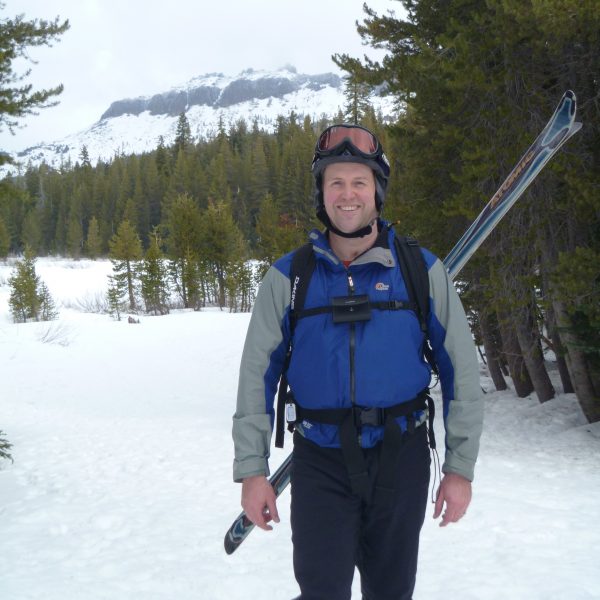 Garrick is our Director of Engineering and has been with Digital Anarchy since its inception in 2001. He has worked as a 2D programmer for companies including Industrial Light and Magic and Pinnacle Systems. Garrick is the programmer of Beauty Box and Flicker Free, among other Digital Anarchy products. In his spare time, Garrick plays the French horn and is an avid skier and mountaineer. 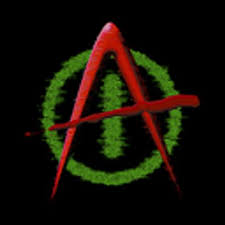 Joe is our Senior Software Engineer, with over 20 years of full stack experience developing Web Applications utilizing Linux and Open Source software. Joe was the creator of the ApartmentSearch.com rental search website and has worked for Berkshire Hathaway’s CORT Furniture. He has developed cutting edge media interfaces at FXPAL (owned by Fuji/Xerox) including the Mediawall multi-source and multi-screen media controller. More recently Joe worked at NGXBIO building bioinformatics applications to streamline and simplify the genetic sequencing process. When not building world class systems, Joe enjoys sports, fishing, cycling, and other activities with his family. 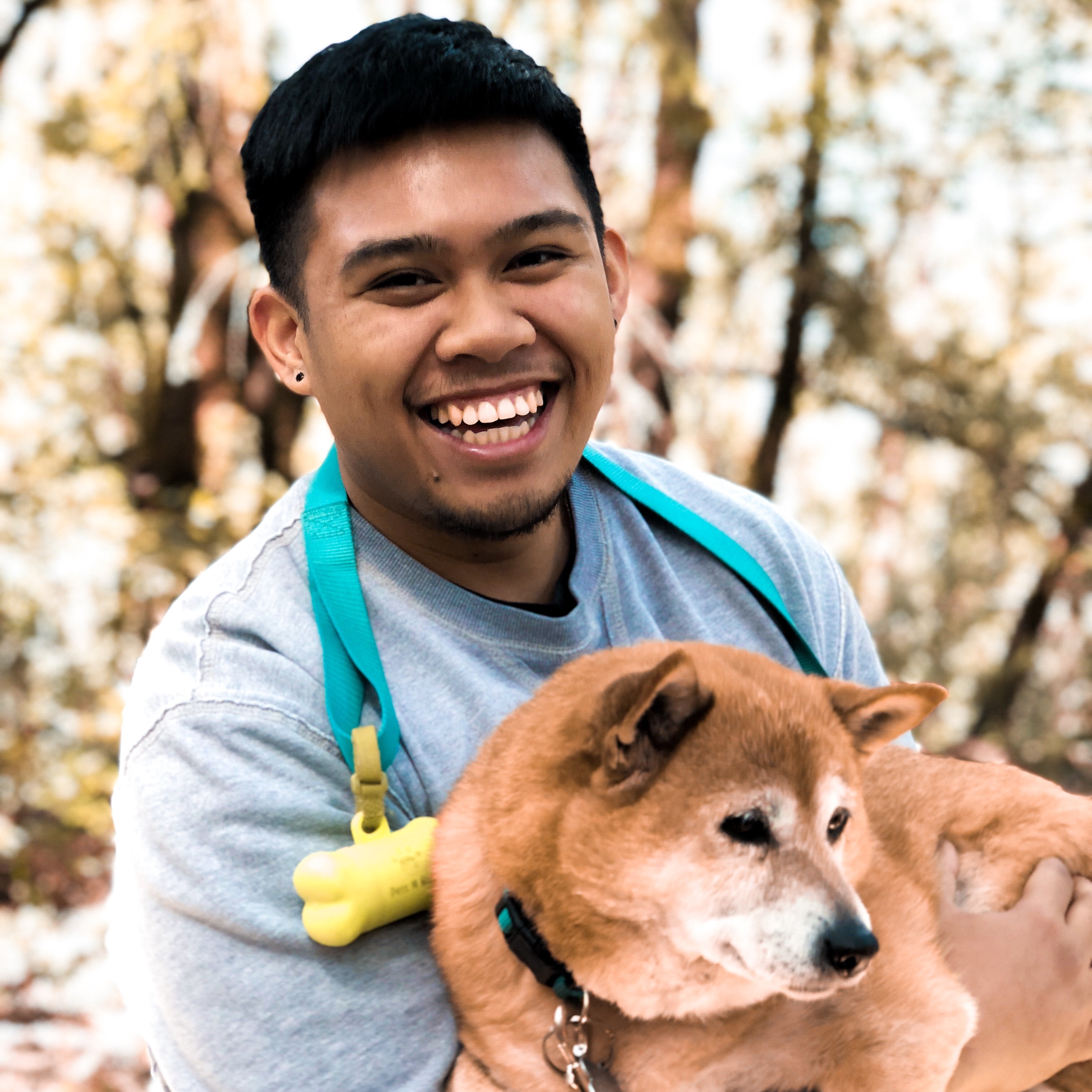 Ryan is a video creative adding quality controller of chaos to his bag tricks. His attraction for film and video started from watching films in his living room since a young age, then developed his talents at UC Santa Cruz where he became a bachelor of Film Production. Channeling his desire to support customers in their projects through tech support and QA, Ryan helps to maintain balance in the Digital Anarchy world. Besides video production, he is also love being on the basketball court getting buckets. 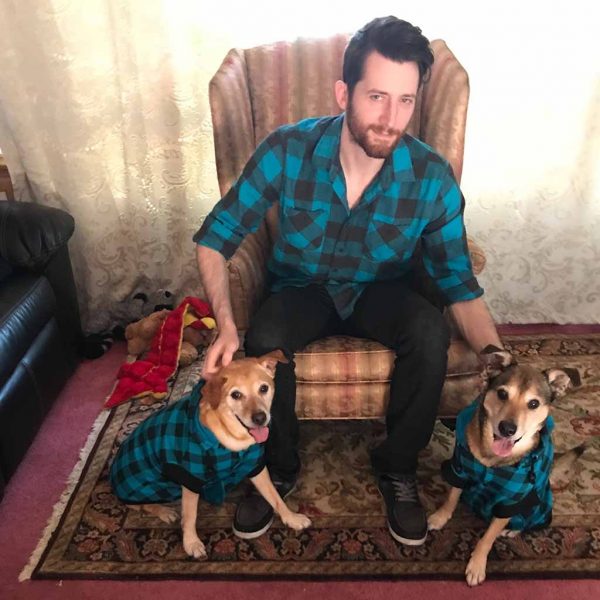 George is half of Digital Anarchy’s customer support and QA duo. He moved from the east coast to the Bay Area in 2010 to work in the glamorous world of local television. After working in video editing, QA, and motion graphic design at GoPro and WIRED, he landed at DA to break all the software and fix customers’ problems. Off the clock, he likes to whip up craft cocktails, watch bad horror movies, and search for lost pets. 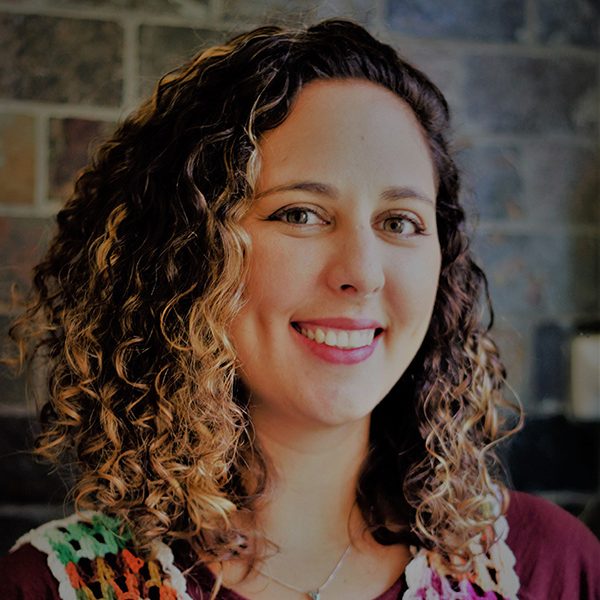 Carla spends her days digging into Digital Anarchy’s deepest holes to get information from our team and spread the word about the exciting work we are doing. She is a Brazilian journalist who is specialized in Social Media promotion and strategy. After completing a certificate in Film and Video Production at City College of San Francisco, she is now working on her first documentary feature film. Carla is also an assistive technology trainer, teaching people with visual impairments on how to use phones, computers and other fun stuff. The relationship between sighted and non-sighted communities is the theme of her movie. When she is done with all these things, Carla dedicates her free time to her Yoga practice and likes to crochet pretty things for family and friends. 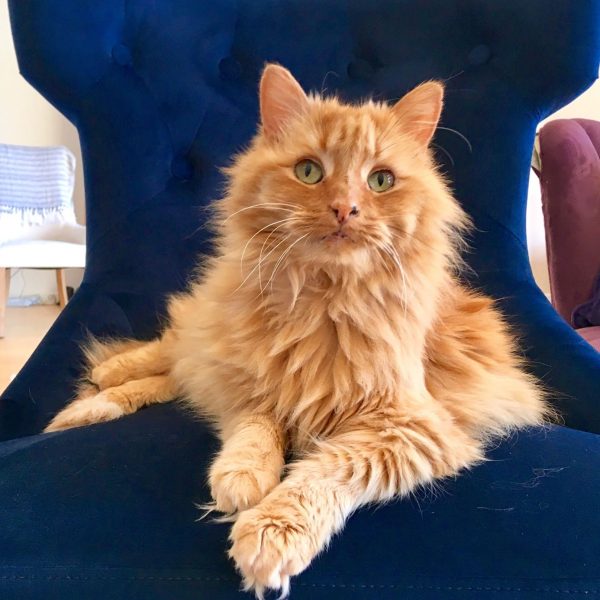 Fierce Peanut is a fierce chaser of sun spots and the occasional laser pointer. She instigates work breaks by jumping on your shoulder. And she adds to productivity by warming our seats while we are at lunch. 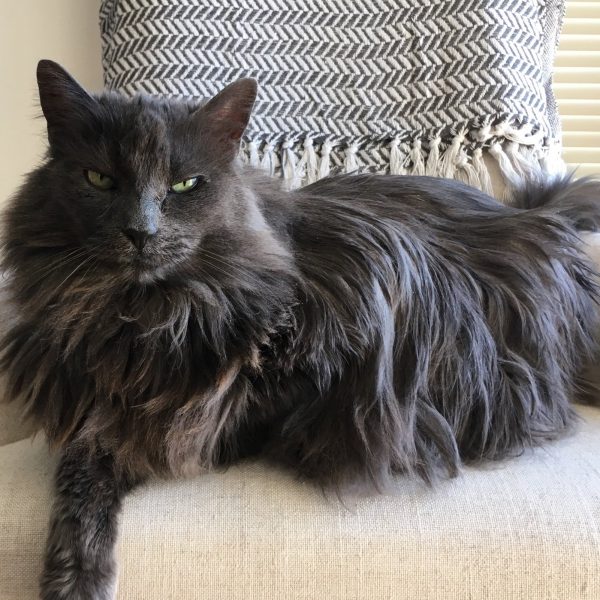 Our office kitten is a spitfire. Molotov Cupcake fearlessly hunts the printer whenever it makes a noise. She keeps things light around the office by ensuring the Anarchy Cuteness meter is kept at it's maximum. 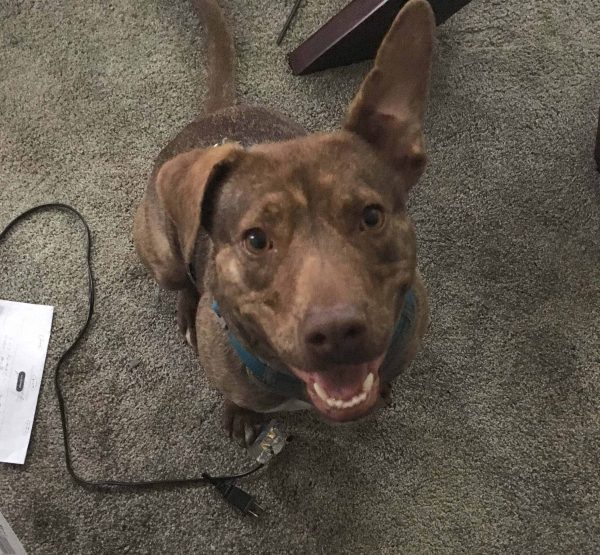 Callie Lizardlicks
Director of IT Obsolescence

Callie is in charge of identifying equipment that no longer works. By chewing on the cables, she’s great at letting us know which ones need replacing! (seen here ethusiastically doing her job identifying floor fan that needed to be replaced) 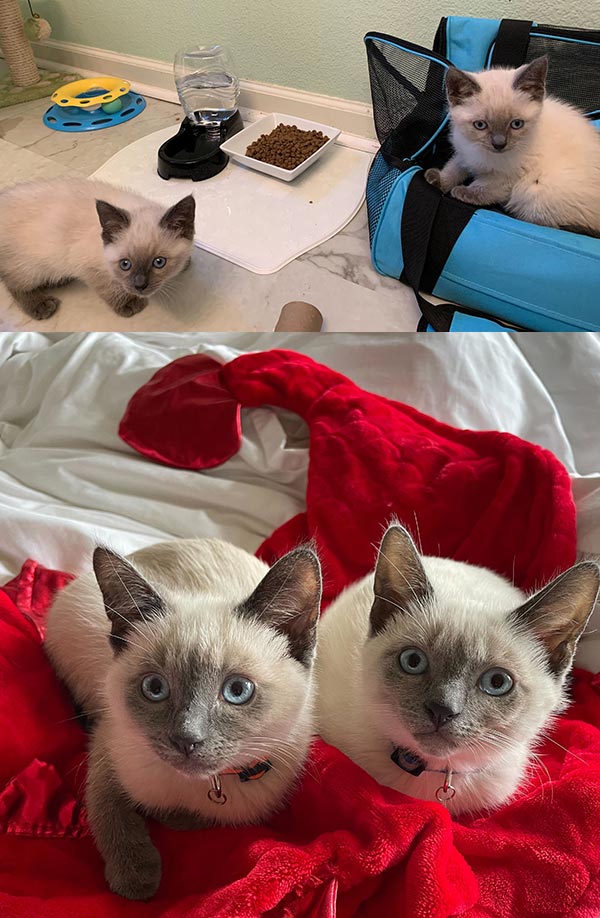 New interns assisting our VP of Cuteness, Molotov Cupcake. They are also ferocious bug hunters in the QA Dept when they aren't clogging the computer fans with fur. 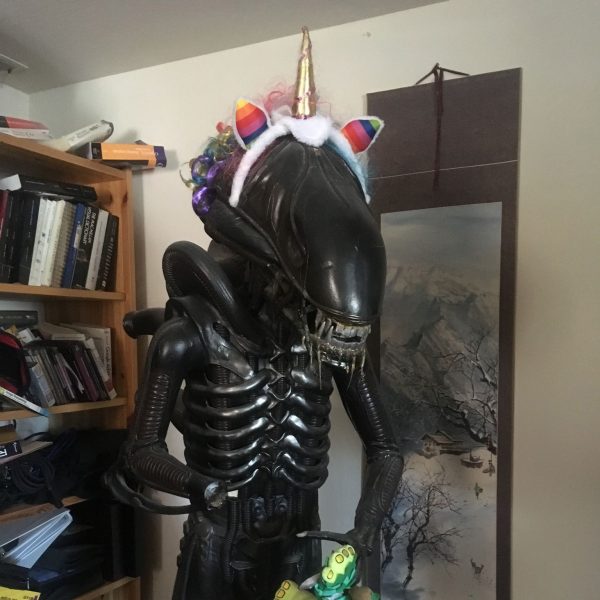 Our mascot is six feet tall and tons of fun. The Alien is a replica prop made out of resin. She's not completely true to the original, but close enough to fool us when we're around the office at night.