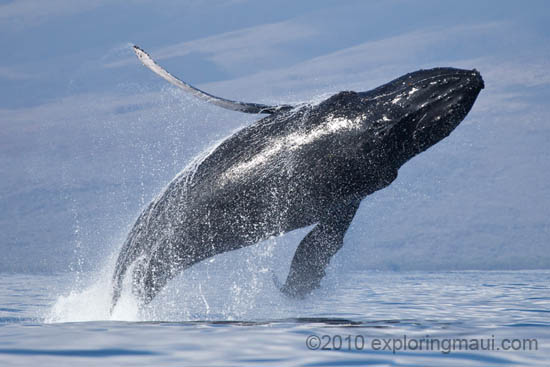 END_OF_DOCUMENT_TOKEN_TO_BE_REPLACED

Ever since they started shooting motion pictures one of the biggest questions have been… How do you keep the damn camera steady? And what do you do about it if it’s not? If you’re a photographer just getting into shooting video with your DSLR, you’re likely to have the same questions. I’ll give you some answers to the first question and a few tips on dealing with the second.

While a shaky camera can be used, on rare occasion, to good effect… it’s usually something to be avoided. More often than not, it just means your watching a B horror flick and the owner of said shaky camera is about to be bitten in half. Hopefully we can get you shooting stable video so as to insure you are not similarly attacked by creatures that are aggravated by shaky video.

So… how do you avoid such a fate? 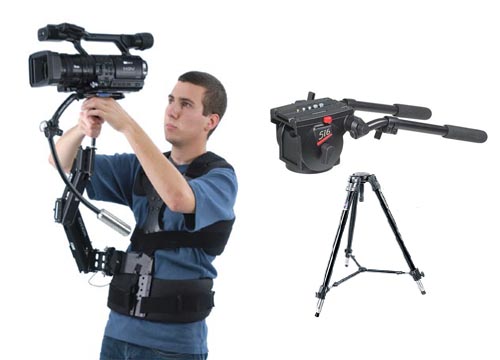 END_OF_DOCUMENT_TOKEN_TO_BE_REPLACED

It’s no secret that digital cameras have been big business this, er… last decade.

However the Financial Times reports a new wrinkle. DSLR sales have slowed significantly less than point-and-shoot sales, meaning the DSLRs are making up a larger share of the digital camera market. Over 8 million DSLRs will be sold in 2009. 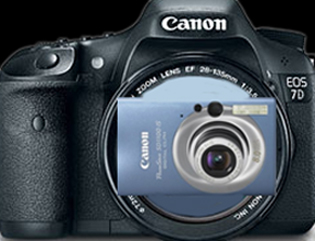 What does this mean? How does it affect photographers?

END_OF_DOCUMENT_TOKEN_TO_BE_REPLACED

The Nobel Prize for physics went, in part, to William Boyle and George Smith who invented the Charged Coupled Device. The CCD is what allows all of your digital cameras to capture photos. So as your running around with your cameraphone, DSLR, HD video camera, or whatever give a nod to the physicists who allow you to capture light. 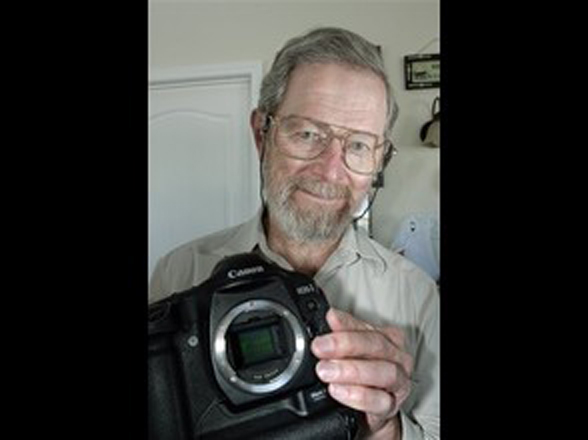 A tech side note… I saw this photo in a newspaper and started searching around online for it. Google Images completely failed. Microsoft’s Bing found it on the second try. At least for image searching, it would appear Google has some competition.