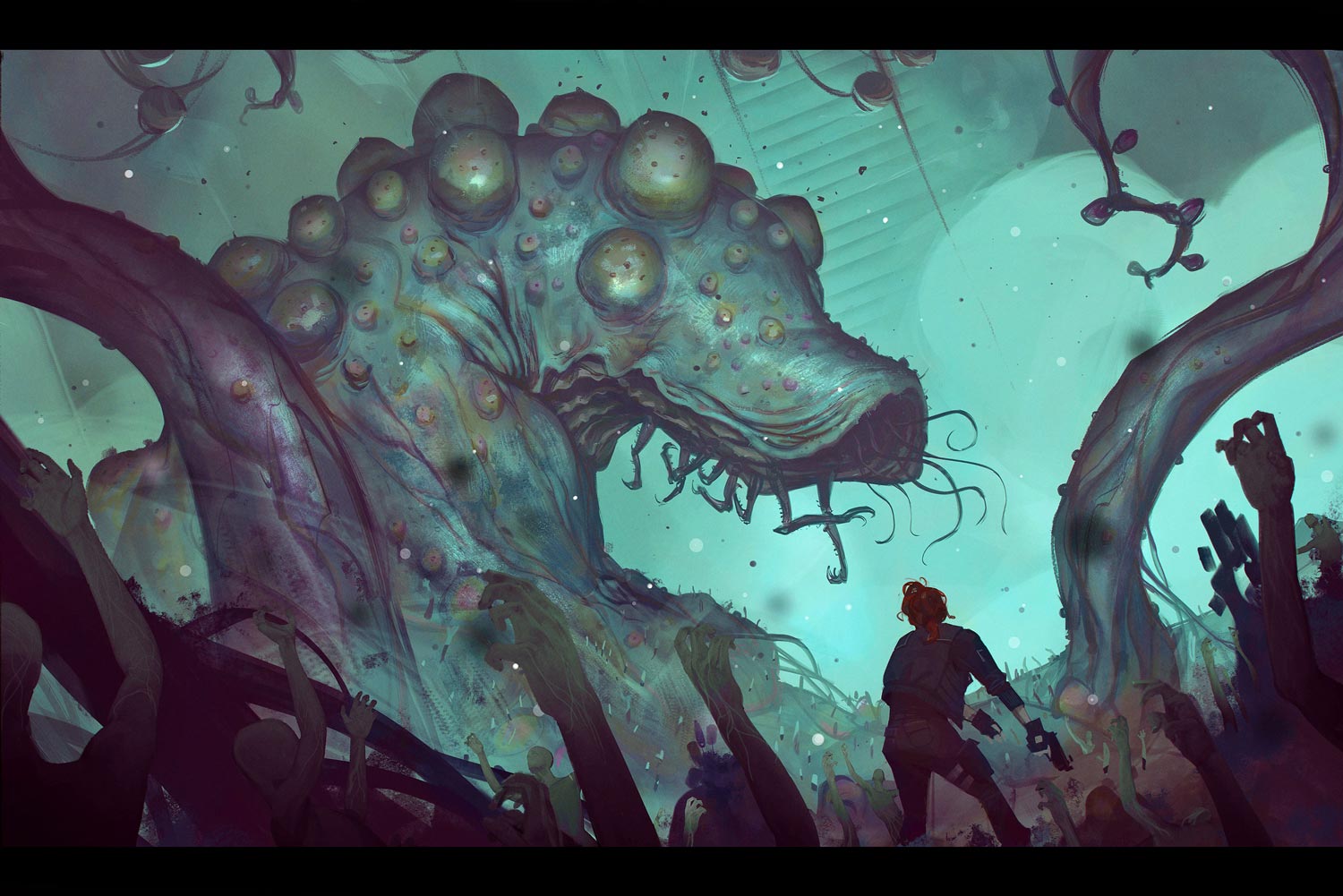 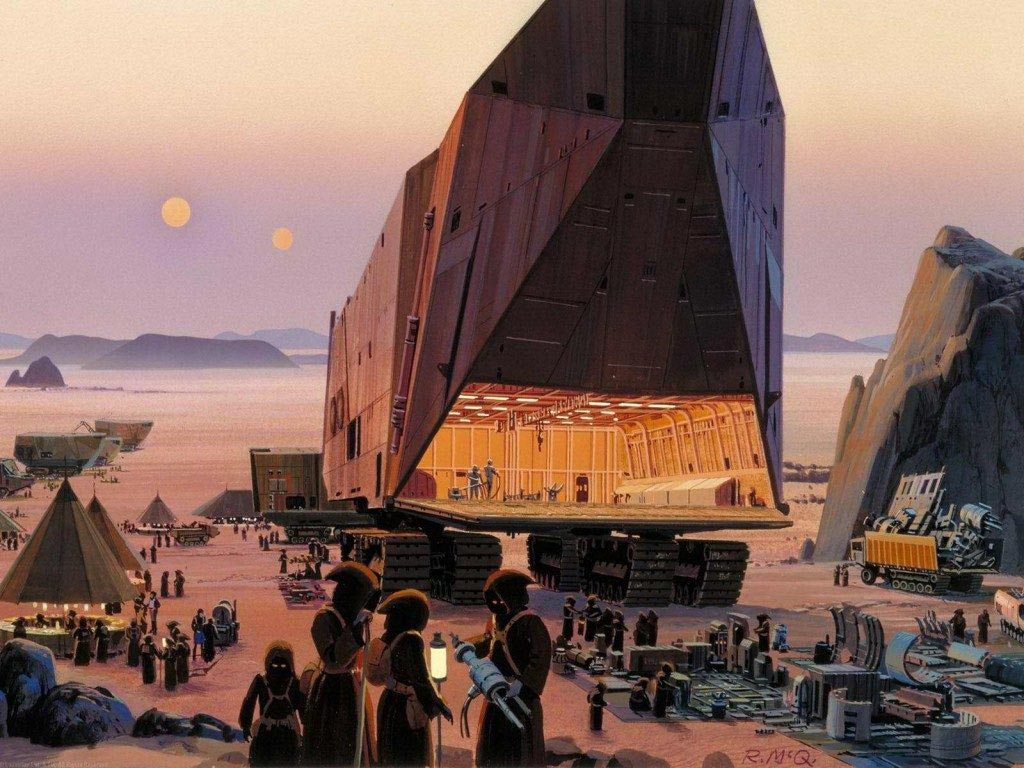 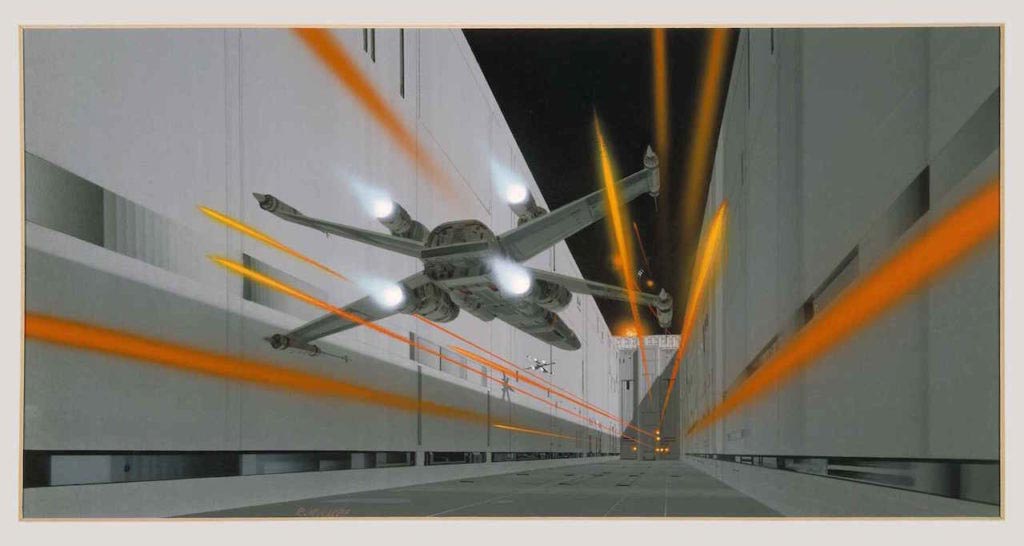 Over the last few months I’ve been to NAB, E3, and Siggraph and seen a bunch of VR stuff.

Most VR people with their headsets

One panel discussion about VR filmmaking was notable for the amount of time spent talking about all the problems VR has and how once they solve this or that major, non-trivial problem, VR will be awesome! One of these problems is that, as one of the panelist pointed out, anything over 6-8 minutes doesn’t seem to work. I’m supposed to run out and buy VR headsets for a bunch of shorts? Seriously?

One of my favorite statistics ever is that adult, pay-per-view movies in hotel rooms are watched, on average, for about 12 minutes. Finally! A use case for VR that matches up perfectly to its many limitations. You don’t need to worry about the narrative and no one is going to watch it for more than 12 minutes. Perfect. I’m sure the hot, Black Friday special at Walmart will be the Fleshlight/Oculus Rift bundle.

Ok, sure, there are. I just haven’t found them to be compelling enough to justify all the excitement VR is getting. One booth at Siggraph was showing training on how to fix damaged power lines. This included a pole with sensors on the end of it that gave haptic (vibrations) feedback to the trainee and controlled the virtual pole in the VR environment. There are  niche uses like this that are probably viable.

There are, of course, games, which are VRs best hope for getting into the mainstream. These are MUCH more compelling in the wide open space of a tradeshow than I think they’re going to be in someone’s living room. For the rank and file gamer that doesn’t want to spend $8K on a body suit to run around their living room in… sitting on the couch with a headset is probably going to be less than an awesome experience after the novelty wears off. (and we don’t want to see the average gamer in a body suit. Really. We don’t.)

And then there are VR films. There was a pretty good 5 minute film called Giant being shown at Siggraph. Basically the story of parents and an 8 year old daughter in a basement in a war zone. You sat on a stool that could vibrate, strapped on the headset and you were sitting in a corner of this basement.  It was pretty intense.

However, the vibrating stool that allowed you to feel the bombs being dropped probably added more to the experience than VR. I think it probably would have been more intense as a regular film. The problem with VR is that you can’t do close-ups and multiple cameras. So a regular film would have been able to capture the emotions of the actors better. And it’s VR, so my tendency was to look around the basement rather than to focus on what was happening in the scene. There was very little interesting in the basement besides the actors, so it was just a big distraction.

So if your idea of a good time is watching game cinematics, which is what it felt like, then VR films are for you. And that was a good VR experience. Most VR film stuff I’ve seen are either 1) incredibly bland without a focus point or 2) uses the simulation of an intimate space to shock you. (Giant was guilty of this to some degree) The novelty of this is going to wear off as fast as a 3D axe thrown at the screen. 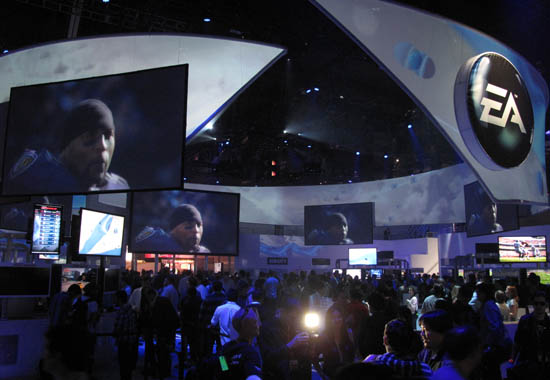