Yesterday I went with Jim Tierney, our company president, to the Adobe CS4 Launch event. It was at Adobe’s headquarters in San Francisco, which is where our Digital Anarchy is based also, and perhaps 150 folks were there. Market leaders like authors and studio heads and — ahem — software folks like us. The slogan of Adobe Creative Suite CS4 is ‘Shortcut to Brilliant’ and the theme of this CS4 event was the three categories of improvements that CS4 brings: time-savers, integration and innovation. 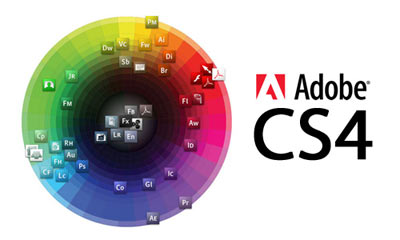 The presentations were done really well. All of the presenters were polished and practiced but they seemed to ad-lib just enough to make their words feel real. After two well-chosen talking heads, ‘real’ users like designers and editors came onstage to show off what they’ve done in a week with their new CS4 tools. As the application and media changed, so did the lighting, so for the Photoshop presentation, the lights were blue. For Illustrator and web/interactive design, everything was red. I liked the mood that was set and the enthusiasm was high but not artificially so.

An interesting tidbit from the keynote speaker was that there are over a billion consumers worldwide who will never use a computer to connect to the internet. Their online connection is a mobile device. Makes sense when you count emerging but still rural markets like Africa and India but really, I hadn’t thought about how digital practices differ through the world. The speaker’s point was that this is why the flexibility of the end graphical product is so important now.

On to the Adobe software…

For the Photoshop CS4 presentation, which is what Digital Anarchy now focuses on, the discussion was mainly tool driven. There is a 3D panoramic stitcher that looked pretty cool though I must admit that I haven’t yet explored CS3’s stitching features. Adobe has added content-aware scaling, which decides upon and eliminates unimportant details for smarter scaling. 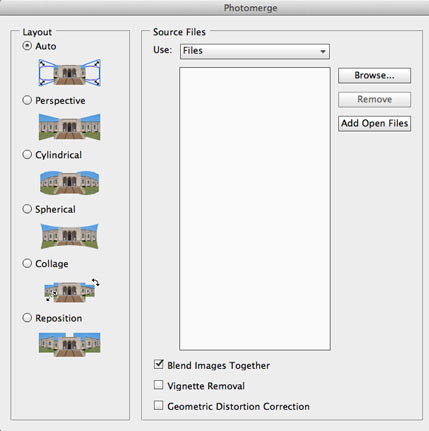 I was more impressed by the overall integration (yep, one of the three featured topics of the event) within the CS4 suite. Really it seemed to me that many of the strong features of certain apps have been propagated over to other apps, and often that cross-ventilation seems to be with formerly Macromedia functions.

For instance, Illustrator now has a Blob brush that lets you draw and editvector chunks in exactly the same way that Flash always has. Illustrator also FINALLY has the multi-page capabilities that Freehand did over a decade ago. And Flash’s new timeline and inverse schematic animation reminds me a lot of After Effects functionality. 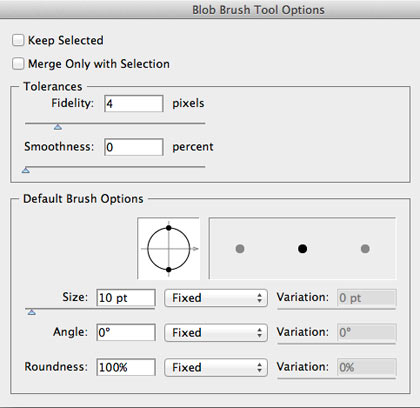 Fireworks was also pretty impressive. I remember hating that app years ago when I taught web design because it felt very isolated from any true workflow. Now Fireworks can baton twirl in utter sophistication with Photoshop and it even saves out interactive PDF’s.

Well, that’s my round-up for now. I can’t wait to sink my fingers into Photoshop CS4 this week. The event presenters were lauding Adobe.tv as the place to go for free training and I intend to check out that site.