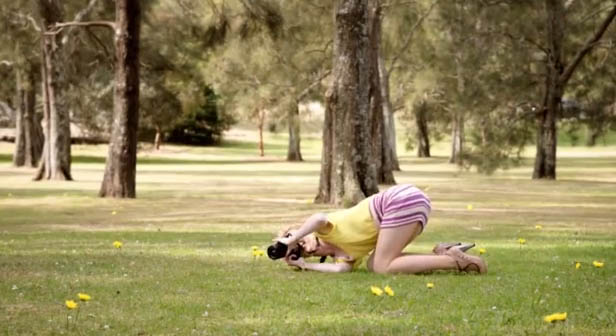 One thought on “Don’t be a Grumpy, Old Photographer”